She started her career in London, in M&A, as Analyst in the « Renewable Energy and Utilities » team of RBC (Royal Bank of Canada).

In 2009, she joined Canopy, a French company specialized in photovoltaic project development. Prune first held the position of Associate in the Finance team, then of Chief Financial Officer and eventually of Deputy General Manager.

In 2014, she joined Greensolver, a technical expert for wind and photovoltaic projects. Prune was in charge of Greensolver’s external growth and eventually of its business development in general.

Prune has been working in the sustainability sector for more than 10 years. Thanks to her various positions, she has been involved in numerous debt and equity deals in Europe, with a wide range of players.

Prune holds a Master in Finance and International Business Management from the University Paris Dauphine. 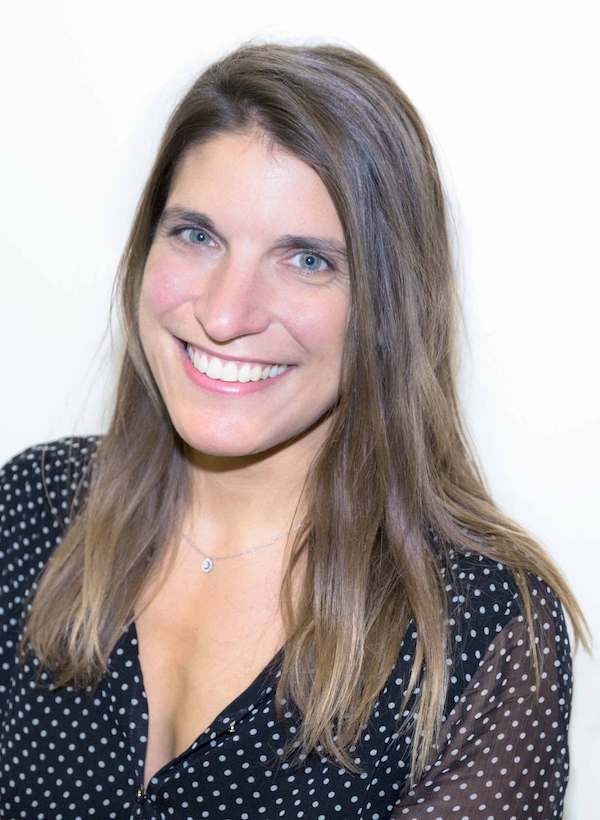 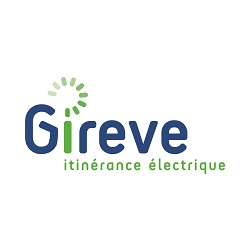