Philippe Detours joined Demeter in September 2013. He is a member of the management board, in charge of infrastructure funds.

Philippe began his career in Asia (1993 – 1997), notably within the investment banking division of Credit Agricole Indosuez (now CACIB). Upon returning to Europe, he joined the investment banking division of ABN AMRO Bank N.V. where he held various positions in the client coverage team in Paris, then at the Amsterdam’s headquarters, then within the structured finance team in London.

In 2005 he joined Macquarie in Paris where he carried out successive financial advisory mandates and then fundraising and principal investment responsibilities within Macquarie Infrastructure and Real Assets. 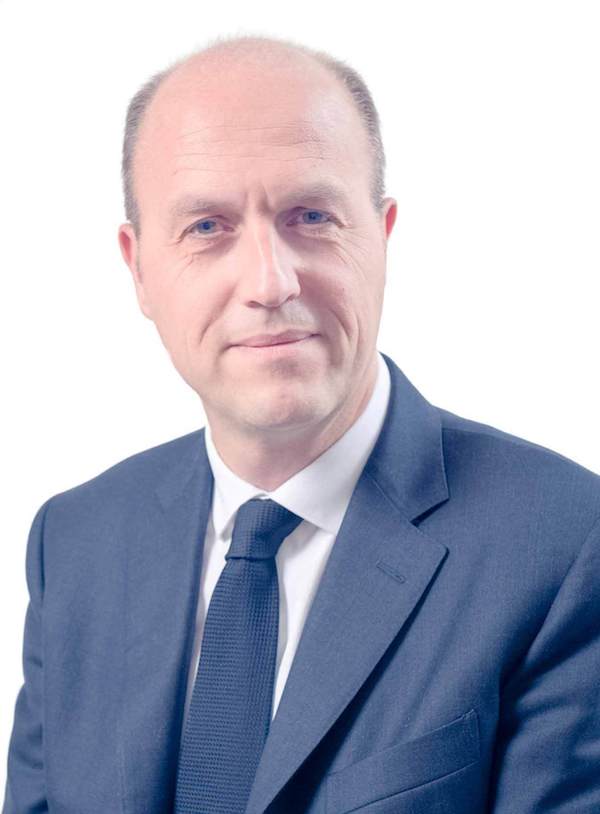 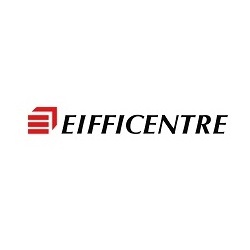 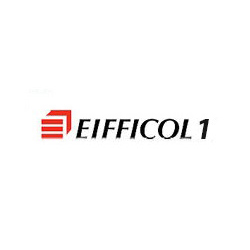 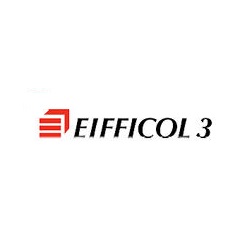 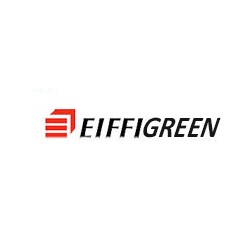 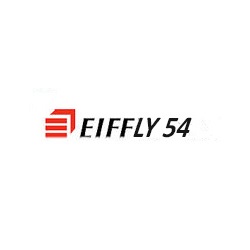 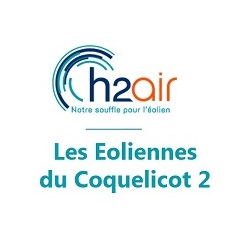 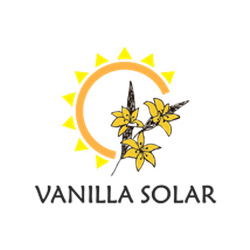 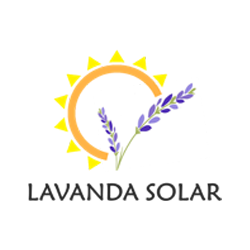