Olivier joined Demeter Partners in 2017 in order to develop the activity of the Spanish office.

Olivier started his professional career in 2000 in Deloitte in Madrid first as financial auditor and then as consultant in Corporate Finance. He notably audited and advised big Spanish and foreign groups such as OHL, Fertiberia, Roullier, IKKS, Galp, Cemex, Guascor or Vitro.

In 2004, he joined SES Iberia Private Equity, the Joint Venture for the Iberian Peninsula of the Siparex and Haitong Securities groups. From 2004 to 2017, as Investment Director, he carried out a high number of investments in Spanish and Portuguese SMEs from very varied sectors. He managed minority and majority investments in growth capital, LBO, MBO and Build-Ups deals.

Graduated from the Rennes School of Business and MBA in Corporate Finance from the University of Dallas, Olivier has more than 15 years of experience in Private Equity 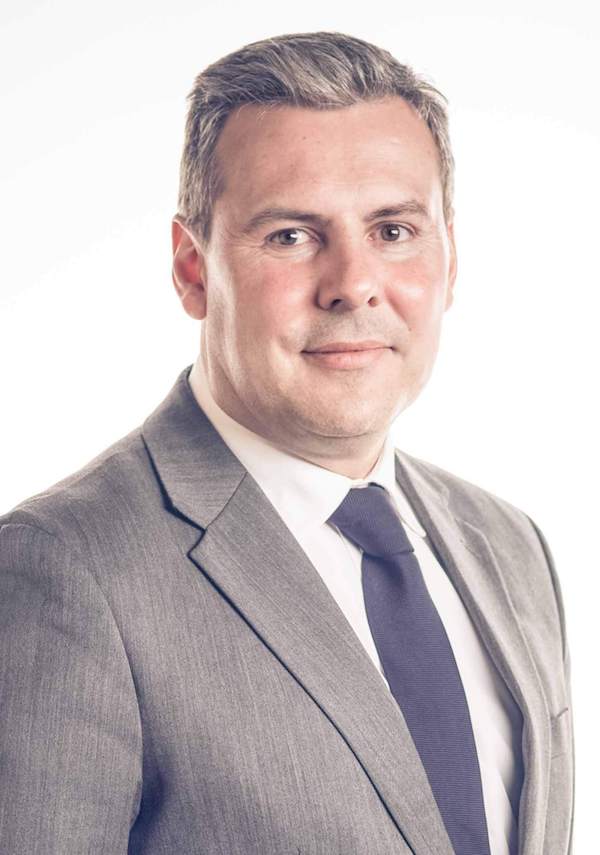 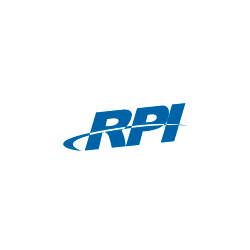 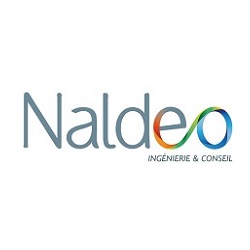