Olivier Dupont is a founding partner of Demeter Partners.

Olivier focused his career in venture capital in 1988 after an engineering career in major export projects (Sofretu followed by the Schneider group), from 1974 to 1988.

From 2000 to 2005 he was in the Caisse des Dépôts group, as Managing Director of CDC Entreprises-FP Gestion, in charge of venture capital public funds and of the promotion funds for venture capital. He had previously led SNVB Investments (Groupe CIC), BTP Capital, investments for Crédit du Nord and private equity at the Société Générale.

At the AFIC (French Association of Investors for Growth), Olivier was president of the education committee from 2000 to 2009 and president of the ethics commission from 2009 to 2012. Olivier is the author of 2 books, “Les PMEs et le marché de l’environnement’’ (1995) and “Ajustement de prix et capital investissement” (2002).

Olivier holds a civil engineering degree from Ponts et Chaussées, and holds a DES in Economics. He is Chevalier of the Légion d’Honneur and former Counsellor of Foreign Trade. 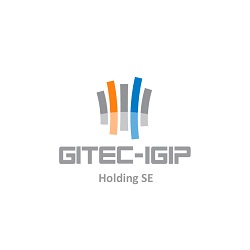 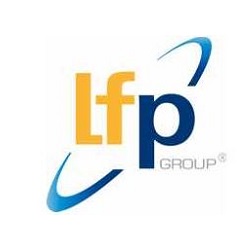