Maureen joined Demeter in 2016 as an Investment Director in the Venture fund dedicated to Smart City/Smart Energies. Since the closing of the fund, she led the investments in Energie IP and envelio. She’s also board member of Sunna Design, Cozynergy and Openfield

In early 2013, Maureen joined Idinvest Partners as an Associate in the smart city venture fund. Maureen also spent a year at Chrysalix Venture Capital (of which EDF is a limited partner) where she was part of the investment team in Vancouver, Canada.

She started her career with 4 years at EDF in the Optimization and Trading entity (DOAAT) as a risk management engineer where she developed a deep knowledge of the electric utility sector from generation to consumption and the energy markets where supply and demand meet.

Maureen graduated from the ESCP-Europe business school with a major in finance and has a bachelor of science in Applied Mathematics from Paris-Dauphine University. 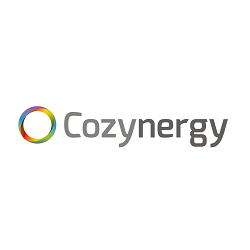 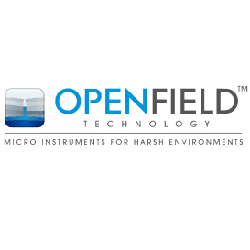 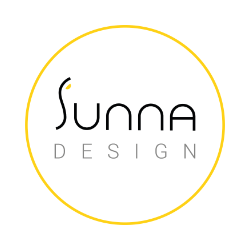