Jerome is Partner in the infrastructure team.

He started his career at the Ministry of Transports from 1996 to 2006 and was responsible for management and construction of infrastructures projects.

In 2006, he joined the City of Paris as head of the finance division. He managed major projects and concession contracts and PPP.

From 2010 to 2014, he was in charge of corporate governance for all the City of Paris public private joint ventures and concessions or PPP contracts in the staff of Deputy Mayor of Paris for finance, first as adviser and then as chief of staff with preparation and management of Paris annual budget.

In 2014, he joined the departmental council of Seine-Saint-Denis as deputy managing director, responsible for transports and development projects. 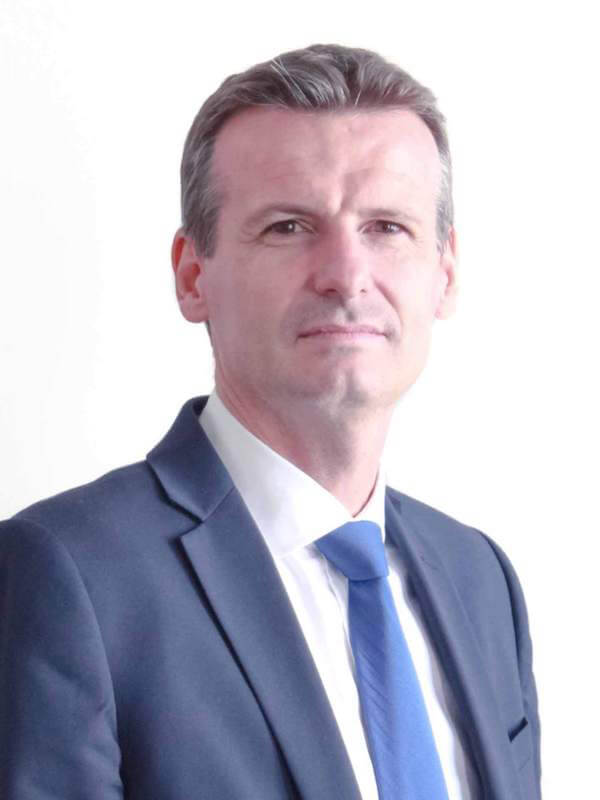