Geoffroy DUBUS joined the Innovation team of Demeter in October 2020.

He has more than 20 years of experience as a private equity and venture capital investor in technology and digital in France and internationally.

After 6 years as Business Development Director of France Telecom North America (now Orange) in New York, Geoffroy was a General Partner for 8 years at Innovacom, a venture capital firm specialising in information technology and telecommunications in Europe and the United States. Geoffroy Dubus then became a Partner at Gimv, a 40-year-old private equity and venture capital firm with offices in Belgium, the Netherlands, France and Germany. Among other things, Geoffroy was behind the opening of Gimv’s office in France and was responsible for the development of its venture capital activity in France. He then worked for more than 2 years as a Venture Partner at Karista, a venture capital firm specialising in innovation, and as a M&A and fund raising advisor at Oakland Partners, a UK-based company specialising in cross-border M&A transactions and strategic advisory services to high-tech companies.

Geoffroy Dubus has an engineering degree from the Ecole Nationale Supérieure des Télécommunications de Paris (Telecom Paris), a Master’s degree in Physics from Paris-Saclay University and an MBA from Columbia University in New York. 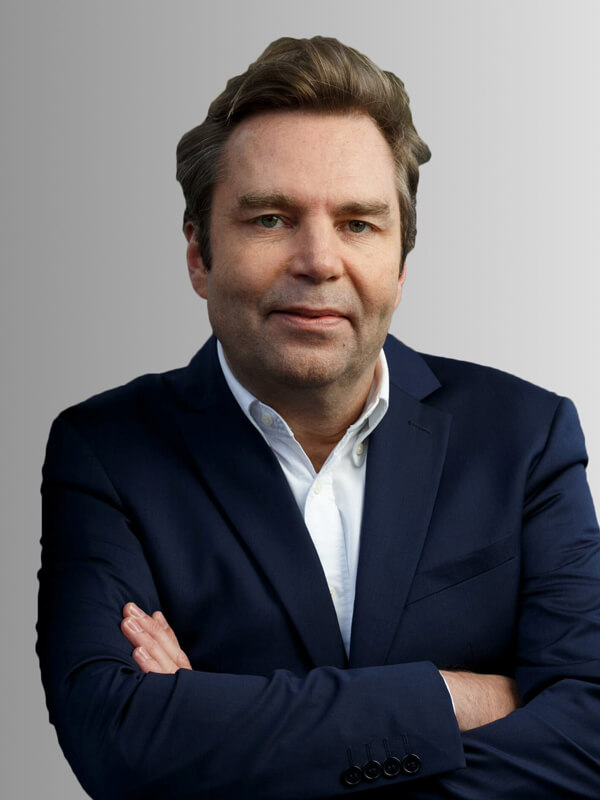