Eric Vincent spent most of his career within Suez Group, transformed into GDF SUEZ then ENGIE. He particularly intervened in the Financial Department where he was in charge of corporate finance (M&A, equity capital market transactions) and in the Strategy and Development Department where he was in charge of the energy services sector and later of the renewable energy strategy. In conjunction with that latter assignment, he was elected vice-chairman of the French Syndicat des Energies Renouvelables (SER) from 2007 to 2013.

He was missionned twice to create and develop a corporate venture capital activity within the Group. He was first appointed in 2000 as Managing Director of Suez Nov Invest, a company investing in innovative companies in the energy and environment sectors. In 2014, he co-managed the creation of ENGIE New Ventures, an investment company targeting emerging technologies and models of the energy transition. As such, he was appointed among others as Board member of Symbio (fuel cells) and Heliatek (organic PV).

Eric holds a degree from the Institut d’Etudes Politique de Paris (« Sciences Po ») and a pre-doctorate level in public law. He also received a financial analyst certification from the Financial analysis training center of the French Association of Financial Analysts (SFAF) 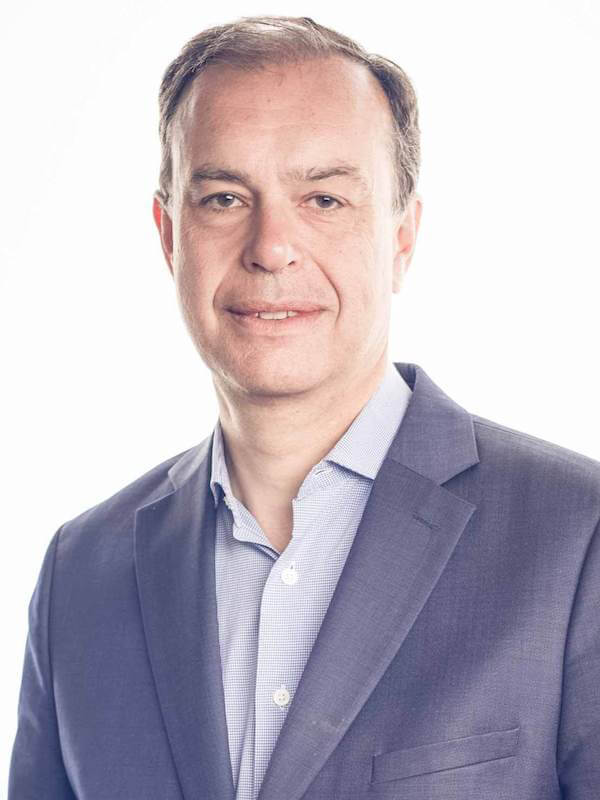