With a degree from the HEC, Bernard Maître began his career as an auditor with Coopers & Lybrand. After three years as management controller of SMT- Goupil, one of the first French start-ups, he became a co-founder and Managing Director of BLUE SA, a company specialising in local networks and telecommunications gateways, which he sold in 1988.

After this experience as an entrepreneur, he joined Banexi, a subsidiary of the BNP group, as Director of lnvestments, where he Iaunched and managed Banexi Ventures, BNP’s Ieading technology venture capital arm, with around €20 million in capital. He put the Banexi Ventures team together and managed a highly profitable technology portfolio (which included Soitec, Saari, llog, Adi and Digigram), a portfolio which ensured Banexi Ventures‘ staying power and development. Between 1996 and 1998, he launched and managed CDC-lnnovation, a multi-sector venture- capital company with capital of €65 million.

The major success stories for which he was personally responsible were lntegra and Netgem. He launched the I-Source seed capital fund, which is linked to the French National Institute for Information Technology Research (INRIA), thanks to the capital gains realised on ILOG. Between 1998 and 2002, he was the Chief Executive of Galileo Partners, one of the largest independent venture-capital companies in France at this time.

After successfully raising €75 million and then €250 million, and establishing the management company’s business flow and reputation, he was responsible, in particular, for the investments in Liberty Surf, auFéminin, Netgem and Esterel Technologies.

Between September 2003 and October 2006, he was Head of investments in the energy sector at the French Government investments Agency (and therefore the French Government’s representative on the Board of Directors of Gaz de France, Cogema, EDF-RTE, SNPE and La Française des Jeux) before being appointed Chairman of CEA Valorisation in October 2006 and becoming Chairman of the Emertec Board of Directors in September 2008. He is DEMETER’s permanent representative on the Supervisory or Management Boards of MCPHY ENERGY, FERMENTALG, YNSECT. 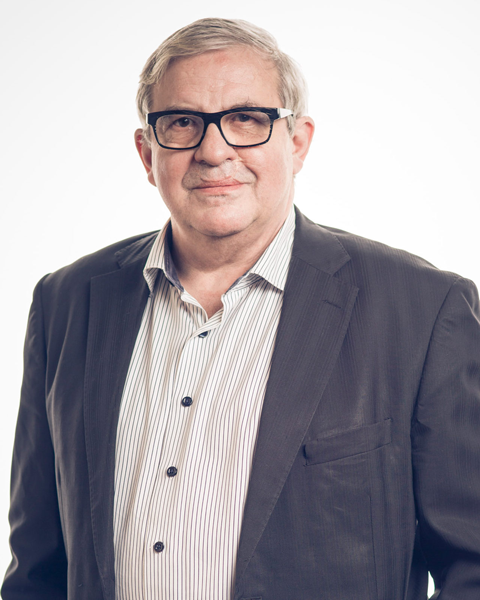