Aurélie joined the Infrastructure team of Demeter Partners in 2019 as an investment manager.

Previously she worked at Engie for 8 years. Firstly she was in charge of operations and maintenance of Paris heating network (CPCU), then she became responsible for developing renewable heat production, in synergy with the energy transition and smart city program driven by the City of Paris.

Aurélie has an engineering background, graduated in 2011 from the Ecole de Biologie Industrielle (Paris area), specialized in production processes. 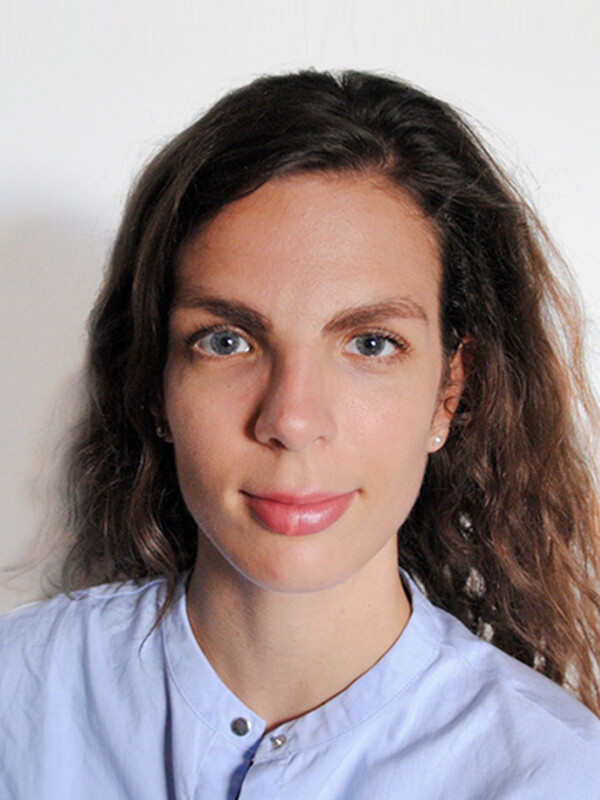