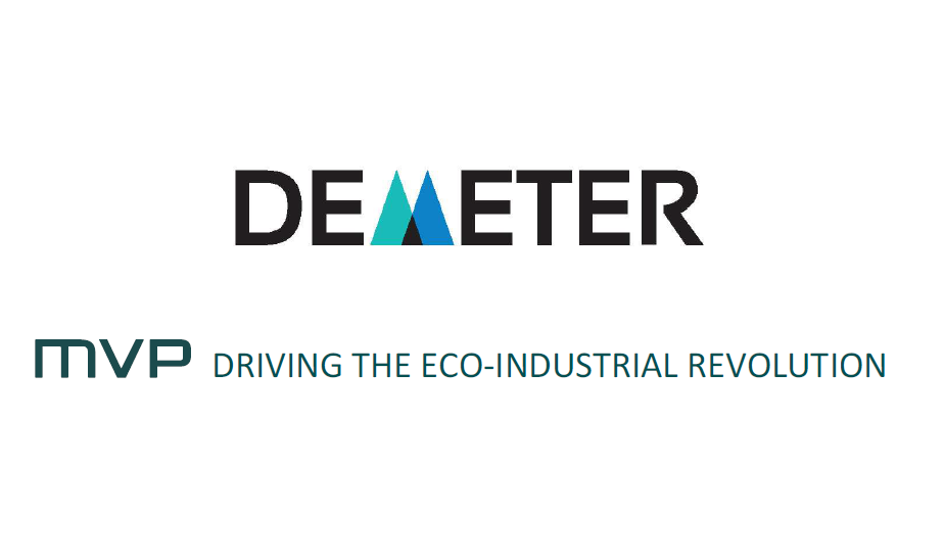 Munich Venture Partners (MVP) and Demeter are pleased to announce the setup of a joint European venture fund with a strong French-German base. The fund, called Green European Tech (GET), will be dedicated to European scale-ups developing transformative technologies for a sustainable future. GET will be a €250 million fund with a potential top-up to €400 million by applying to the Late Stage venture initiative promoted by the French Government.

For further information please refer to the attached press release: