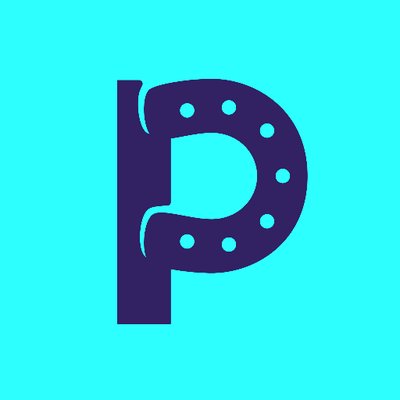 Founded in 2017 by Paul-Adrien Cormerais and Clara Vaisse, pony provides self-service bicycles and electric scooters that users can hire from their mobile app. Pony is operating in Oxford, UK and in Angers, France, where more than 1,000 bicycles are available to residents.

The primary focus of the €2.2 million fundraising round – with Demeter and Kima Ventures – will be to launch the scheme in major French cities, starting with Bordeaux as of June. The additional funding will also be used to develop innovative micro vehicles, professionalise pony’s participatory growth platform, and strengthen the pony workforce in France, especially in Angers and Bordeaux.