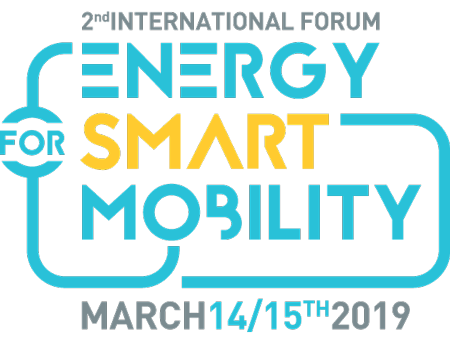 Renewed success for the second edition of the Energy4SmartMobility Forum held in Marseilles on March 14 and 15, Demeter being one of the sponsors, that brought together nearly 350 participants.

Demeter was well represented: Philippe Detours (General Partner) spoke during the plenary session on the deployment of charging infrastructure. Benjamin Wainstain (General Partner) was a member of the jury for the start-up competition, not to mention Olivier Dupont (Vice-Chairman of the Supervisory Board), Sophie Paturle Guesnerot (Managing Partner) and Prune des Roches (Investment Director).

Many players of the electric mobility and the energy sector were present for this edition which was a success and allowed numerous exchanges and contacts with start-ups, large industrial groups, local authorities representatives, regulators and public authorities. 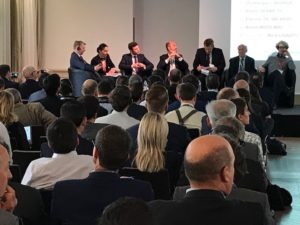