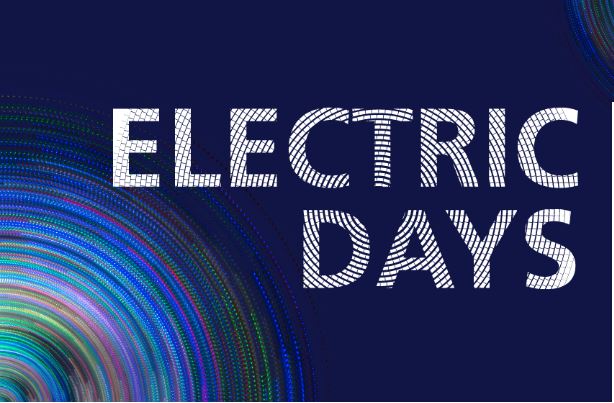 Philippe Detours and Jérôme Petitjean represented Demeter at the Electric Days organized by EDF from 9 to 11 October at la Villette. This was the opportunity to attend the press conference of Jean-Bernard Levy (CEO of EDF) announcing EDF’s European ambitions in electric mobility and the creation of a dedicated business unit within the group “EDF mobilité électrique”.

During the press conference, Jean-Bernard Levy also announced the joint success of Sodetrel, a subsidiary of EDF, and the Fonds de Modernisation Ecologique des Transports (FMET) managed by Demeter to work in conjunction with Métropole de Lyon to install over 600 new charging points for electric vehicles across the territory of the metropole by 2020. A dedicated company will be set up to install and manage this network of charging stations. FMET will be the majority shareholder of that new company.

Below a Youtube link to the joint interview given by Juliette Antoine-Simon (Managing Director Sodetrel) and Philippe Detours (General Partner Demeter) and the complete press release.